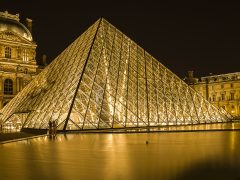 With over 45 million visitors every year, Paris is the number one place you would love to visit. The main tourist attraction feature in Paris is the museums, and you… Read more » 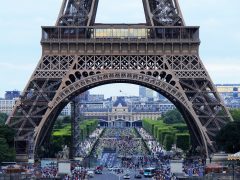 It should come as no surprise to realize that France is the world’s popular tourist destination with about 89 million visitors coming in every year. Spain and the USA receive… Read more » 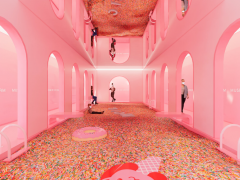 Singapore, the world renowned city state which attracted millions of visitors each year before 2020, has just announced to add 3 more new attractions, in an effort to boost it’s… Read more » 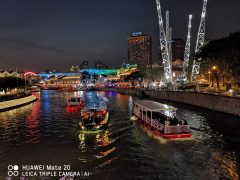 Being one of the world most popular tourists’ destination, Singapore has many to offer rather than just a modern vibrant cosmopolitan. With 3 major races make up most of its… Read more » 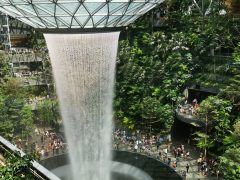 Top 7 Things To Do at Jewel Singapore You know Jewel is the latest tourists destination that draws thousands of visitors from all over the world each day in Singapore. And you know it is just resides… Read more » 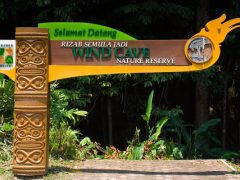 Where is Wind Cave of Sarawak? Situated at the river bank of Sarawak River, Wind Cave at Bau is one of the few famous cave found in Kuching area. It… Read more » 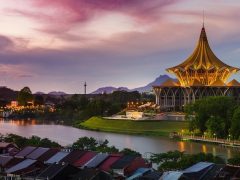 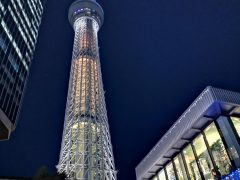 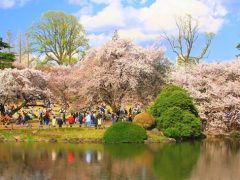 The Cherry Blossom is breathtaking one in Japan. The Japan Meteorological Agency has released the cherry blossom forecast for this year, so it is time to plan your hanami (Sakura… Read more » 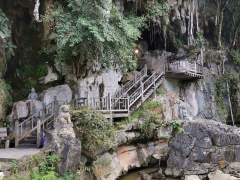 Situated at the entrance to Serikin Road, about 3km from Bau Town (Bau is about 35 minutes drive from Kuching), Bao Ling Shan Temple is getting more and more popular… Read more »